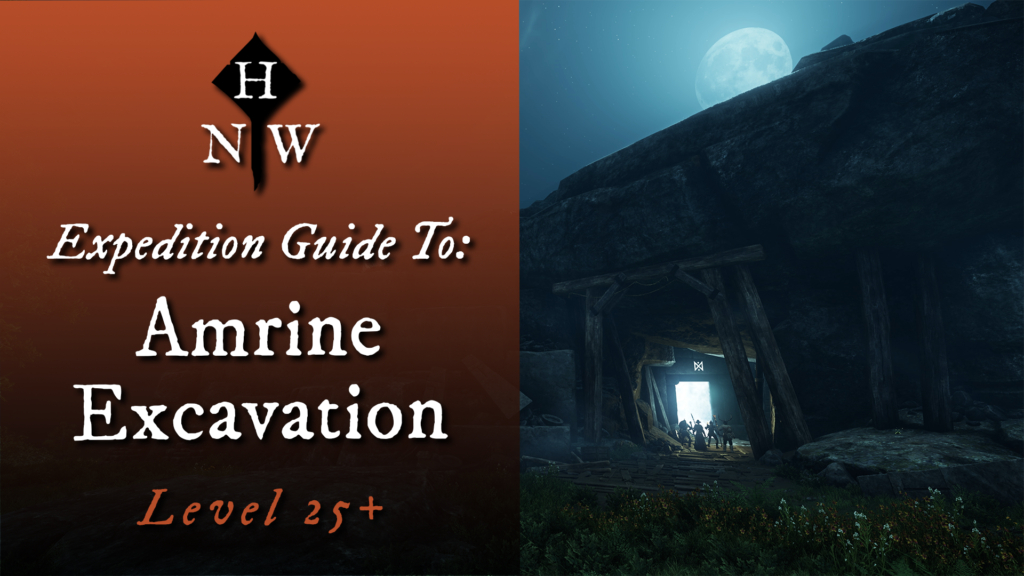 “Why dig deeper, they asked him again and again. He never offered an answer” 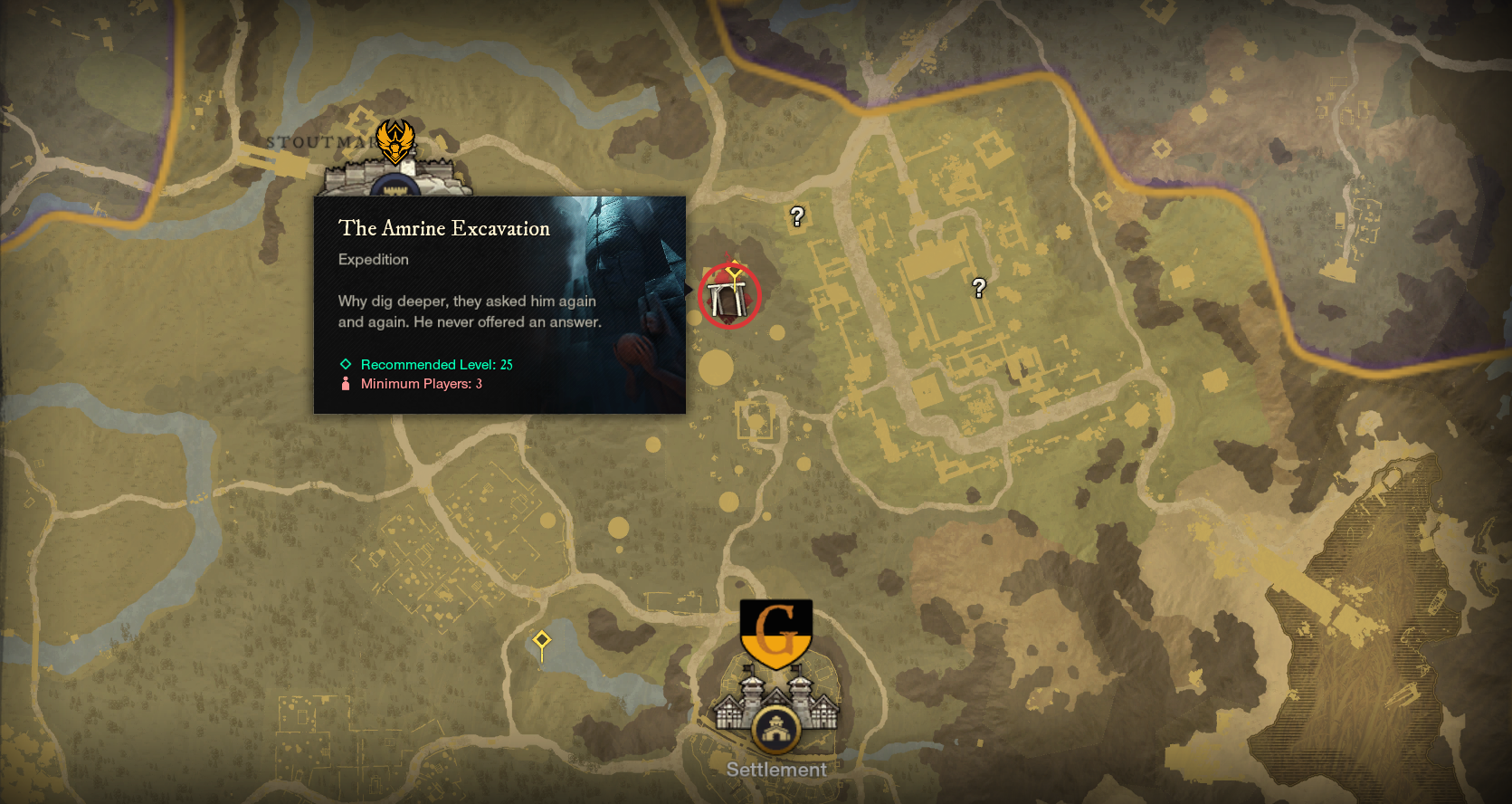 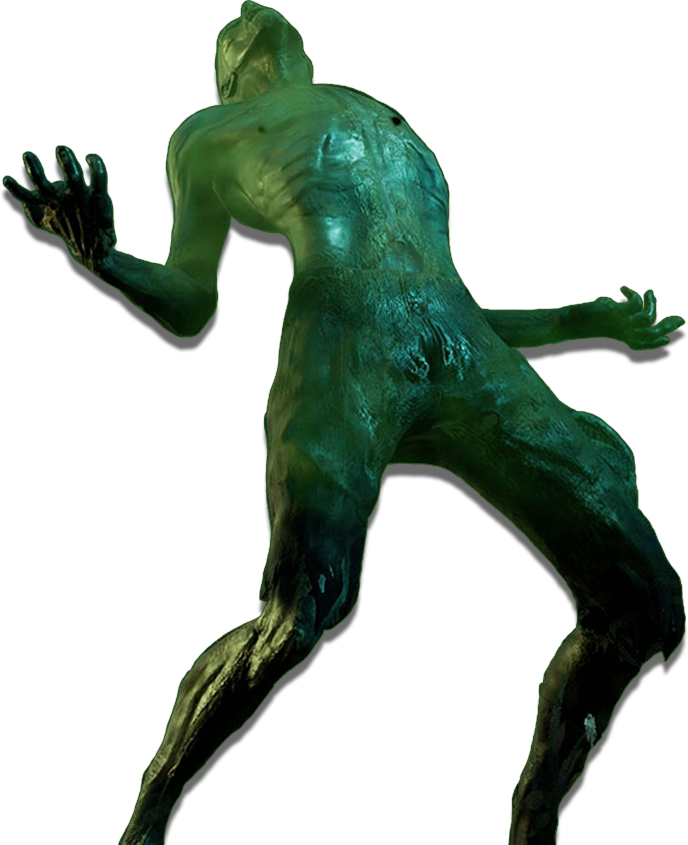 All monsters and bosses in Amrine Excavation have a chance of dropping the following loot: 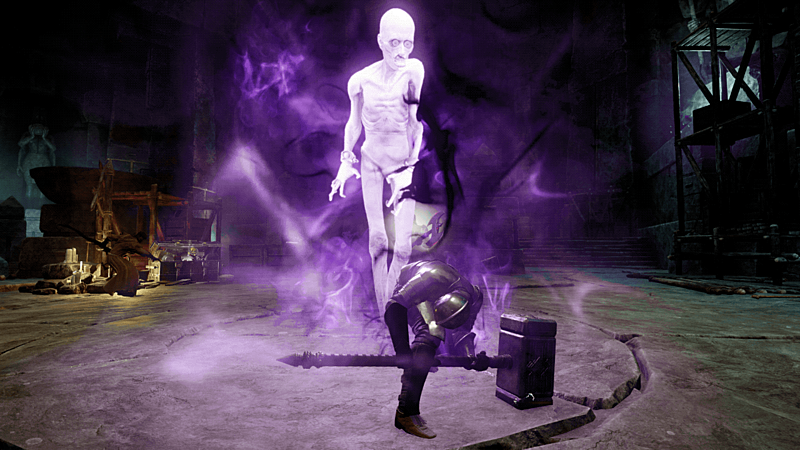 There are no adds to worry about during the Foreman Nakashima encounter, so players can keep full focus on damaging the boss. The tank should hold good aggro of Nakashima while dps players deal damage. It is important that all players keep an eye out for Circle of Summoning because of the damage it can do to multiple party members from one cast. The healer needs to keep a close eye for when Nakashima casts Arcane Bolt – whoever is targeted by this ability will take unavoidable damage due to the stun that Arcane Bolt ensues.

Movement is key for this fight – all of Nakashimas abilities hit hard but are dodgeable, even Arcane Bolt, and need to be avoided at all costs. Deal damage, dodge abilities, win. 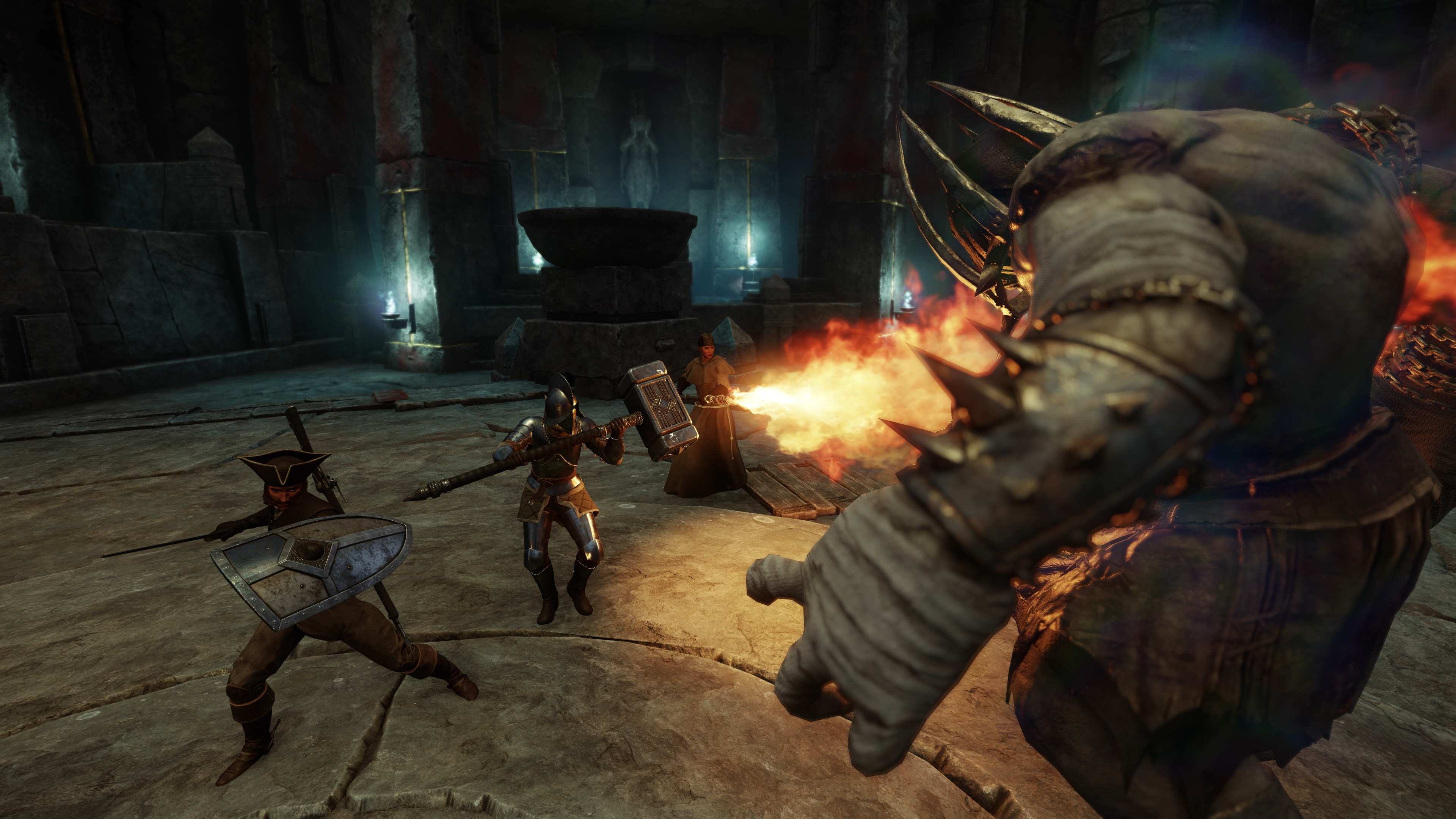 Shortly after the Simon Grey encounter has begun, he will summon lost minions to fight alongside him. These mobs have low health but are mobile – kill them immediately. If no minions are up, focus damage on Simon. Keep an eye out for Vomit – it is not that impactful of an ability but it allows Simon to line up heavy melee attacks if a player is caught inside it.

The most important ability to avoid is Fixate, which causes Simon to target a party member and rush toward them with incredible speed. The damage that follows is nearly unavoidable – be prepared to use a Health Potion or ask for healing from the healer.

Post Views: 8,657
We use cookies on our website to give you the most relevant experience by remembering your preferences and repeat visits. By clicking “Accept All”, you consent to the use of ALL the cookies. However, you may visit "Cookie Settings" to provide a controlled consent.
Cookie SettingsAccept All
Manage consent