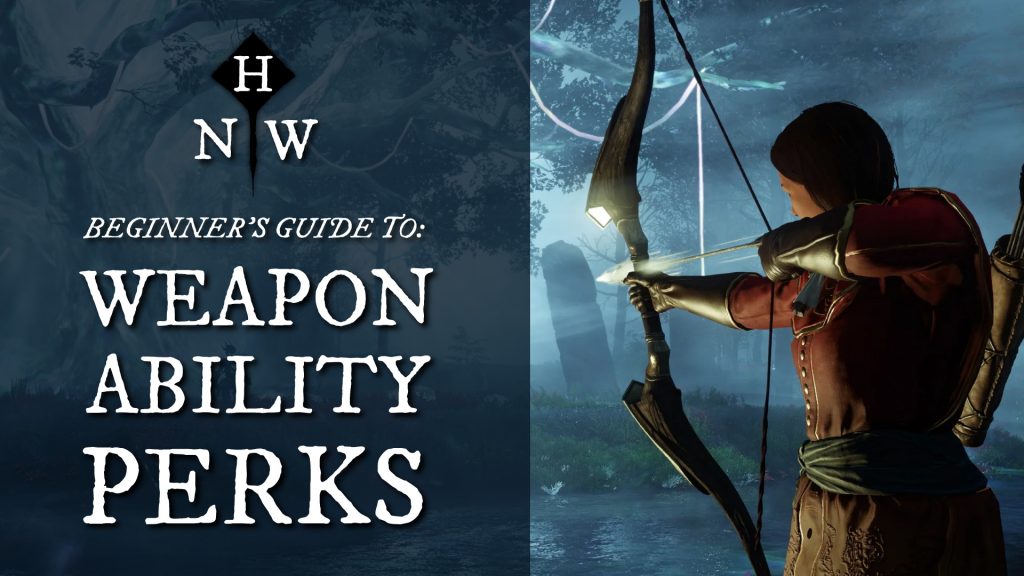 Perks in New World are bonuses that can be applied to all of your player’s equipment, including weapons, armor, accessories, bags, etc. Perks have varying effects such as gaining an empowered buff on a monster kill, healing yourself based on the ability’s damage, knocking your opponents back further, and more. 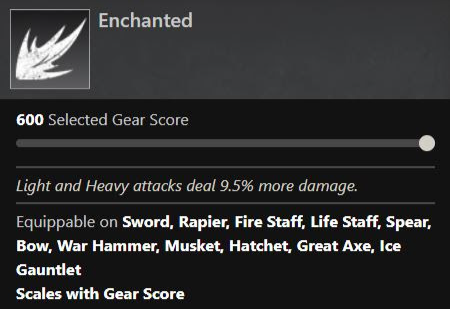 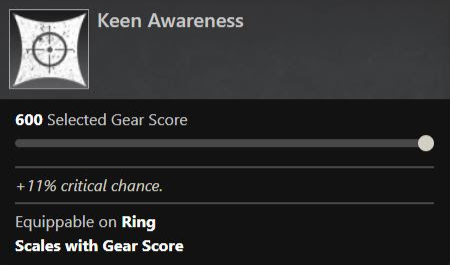 General perks like the examples shown above have no affiliation to a specific weapon and will give general bonuses that enhance the stats or effects of many different pieces of equipment. Just like general perks, a weapon ability perk is a generated perk that can be found or applied to weapons and certain armor pieces that augment the power level of a weapon ability in a positive way. 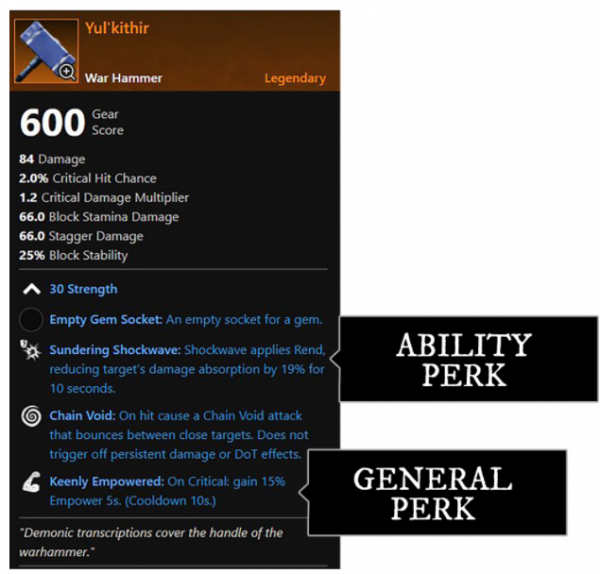 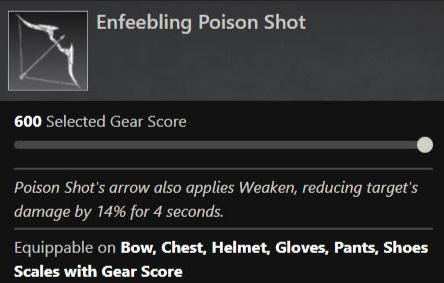 If you have this particular perk, the Bow weapon ability Poison Shot will not only have it’s base ability effects (impact and DoT) and it’s passive effects, but it will now also apply a weaken to the target for 4 seconds due to the ability perk. The amount of weaken applied to the target is based on the gear score of the equipment that has the perk applied to it. Enfeebling Poison Shot can only be applied to the bow, as well as armor pieces including chest, helmet, gloves, pants, and shoes. 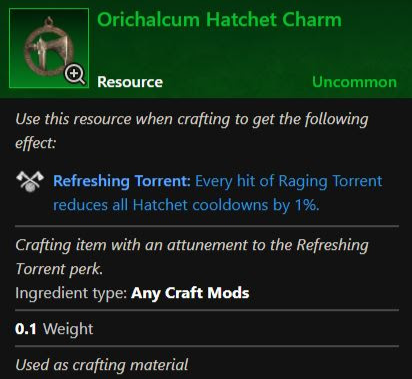 Trying to find a weapon with the perk that you want in the open-world is extremely difficult because there are so many perks available in New World. Because of this difficulty, crafting will be the key to obtaining all of the perks that you desire. While crafting equipment, players can use specific crafting reagents found around Aeternum to guarantee that the perk of their choice is placed onto the equipment that they are creating. Below are two different crafting reagents that will apply a different pork to a crafted item. When used in crafting, the Orichalcum Hatchet Charm will apply the Refreshing Torrent weapon ability perk, while the Pristine Animal Claw  will apply the Keenly Jagged general weapon perk. 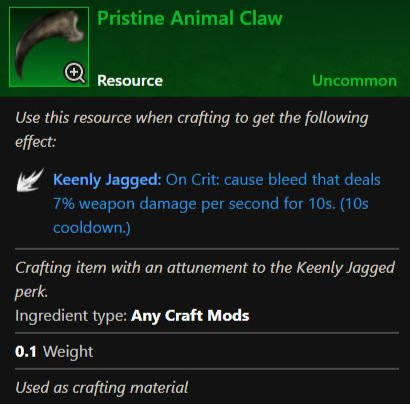 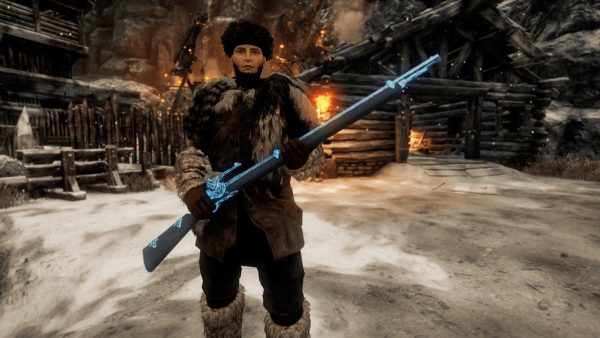 Targets hit with Powder Burn are slowed by 23% for 5 seconds.

Hitting a target while in Shooter’s Stance grants Empower, increasing damage by 22% for 3 seconds.

Increase movement speed by 19% for 3 seconds after deploying a trap. (Does not stack.)

Gain 28% of your max HP on kill with a Sticky Bomb Explosion. 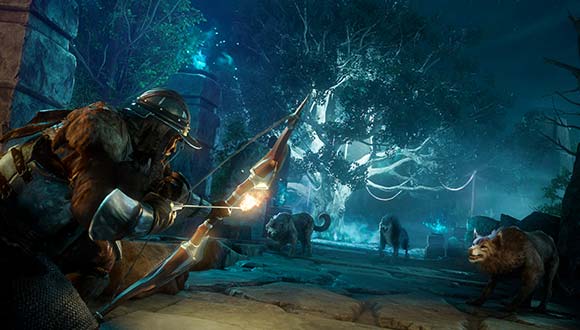 Hitting a target with Rain of Arrows grants Fortify on self, increasing damage absorption by 19% for 22 seconds.

Splinter Shot hits grant Empower, increase damage by 19% for 10 seconds or until the next attack. 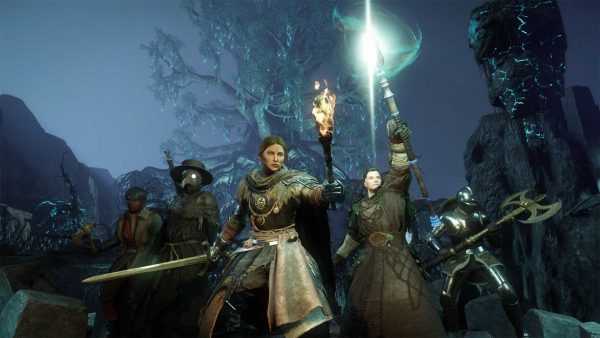 Using Divine Embrace on a target below 50% health reduces the cooldown by 46%.

Increase healing power by 37% for 5 seconds if Orb of Protection heals an ally with no active buffs.

Using Beacon increases healing power on self by 37% for 12 seconds. 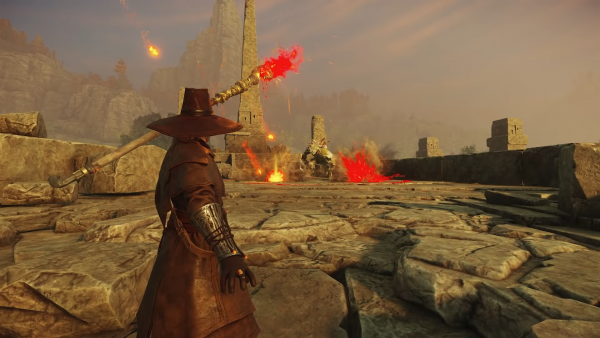 Reduce this ability’s cooldown by 14% per enemy hit with Pillar of Fire. (3 hits max.)

Applying 3 stacks of burn damage on a target with Flamethrower grants Haste, increasing movement speed by 23% for 2 seconds.

Mana regen rate increased by 37% for 8 seconds after using Burnout. 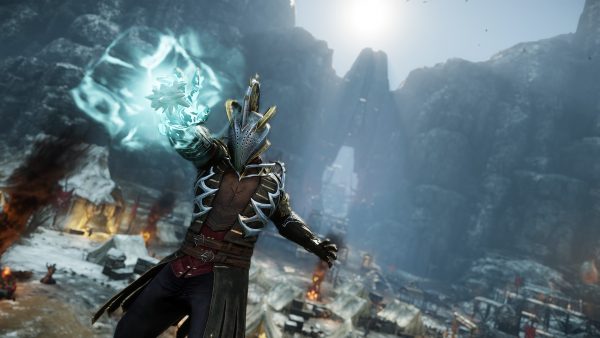 Reduce all Ice cooldowns on a killing blow by 75%.

Frigid Showers ability will cause damage to enemies with Frostbite. 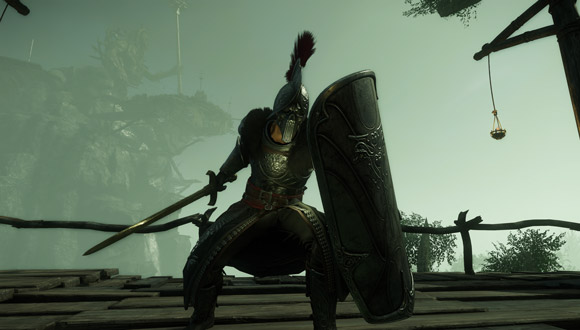 Reverse Stab transfers an active debuff from self to target hit.

Base damage is increased by 20% while performing a Whirling Blade attack if 3 or more enemies are within the radius of the attack.

After hitting a target with Shield Rush, gain Fortify, increasing damage absorption on self by 19% for 4 seconds.

Movement Speed Increased by 28% for 5 seconds after triggering Defiant Stance. 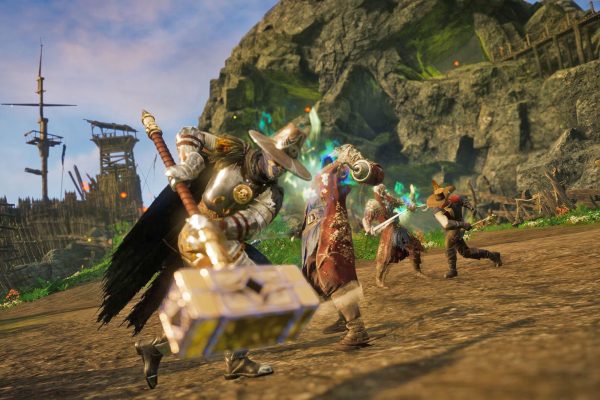 If Armor Breaker breaks a block, the next attack within 5 seconds deals 28% additional damage.

Clear Out now knocks targets back an additional 141%.

Heal for 28% of the damage dealt from Path Of Destiny.

Gain 17% of health back on kill with Execute.

Targets hit by Maelstrom’s No Reprieve are Weakened, reducing their attack damage by 14% for 4 seconds.

Gain 50% of your damage with Gravity Well back as Health, and cast another burst around you on successful hit. 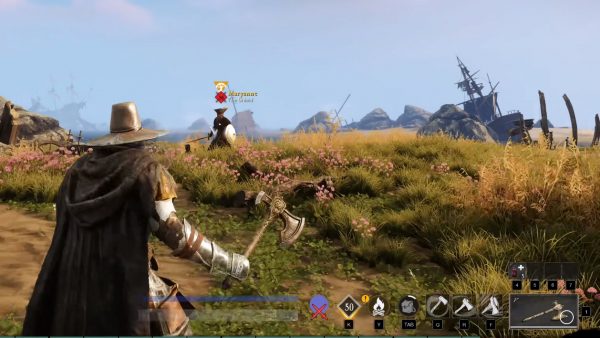 Gain 18 stamina for each successful hit with Feral Rush.

Increase Crit Chance by 14% while under 50% health HP while berserking.

Every hit of Raging Torrent reduces all Hatchet cooldowns by 4.6%. 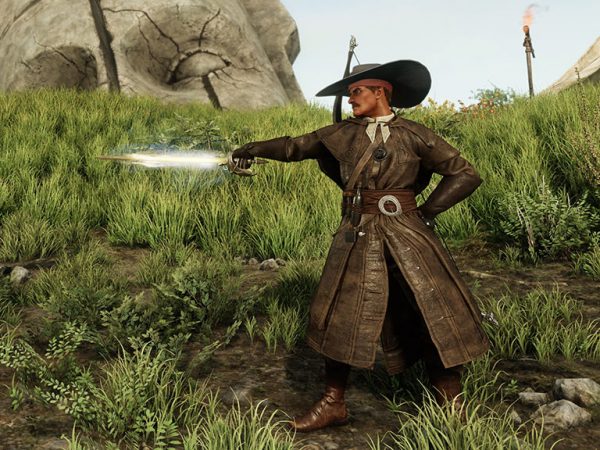 Increase Crit Chance by 11% against targets affected by Tondo’s Bleed.

Gain 19 stamina on hit with Flourish.

Each hit of Flurry restores 28% of the damage as health.

Riposte grants Rend, reducing damage absorption of the target by 14% for 10 seconds.

Hitting a target via a Crit Backstab with Fleche reduces this ability’s cooldown by 19%. 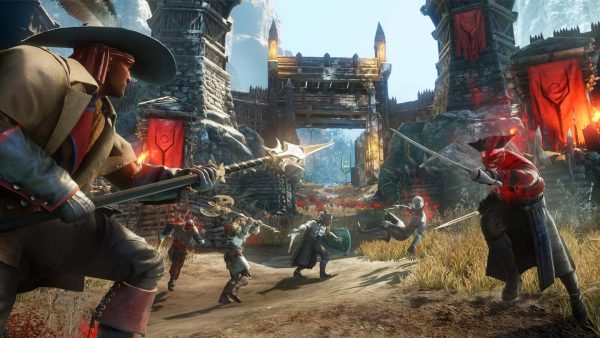 Every hit of Cyclone heals you for 31% of weapon damage.

Gain a stack of Fortify, increasing damage absorption by 9.3% for 6 seconds per successful Perforate hit.

Pairing these weapon ability perks with strong general perks like Keen, Vorpal, or Vicious can make certain weapons in New World feel much more powerful and in some situations can change the playstyle of a weapon entirely. Before choosing your weapon ability perk, make sure that it will be effective for the particular activity that you are most interested in, such as:

Critically thinking about which perks would be most useful to you in different situations will be imperative for a fun experience in New World, especially in more competitive scenarios.

Post Views: 22,612
We use cookies on our website to give you the most relevant experience by remembering your preferences and repeat visits. By clicking “Accept All”, you consent to the use of ALL the cookies. However, you may visit "Cookie Settings" to provide a controlled consent.
Cookie SettingsAccept All
Manage consent